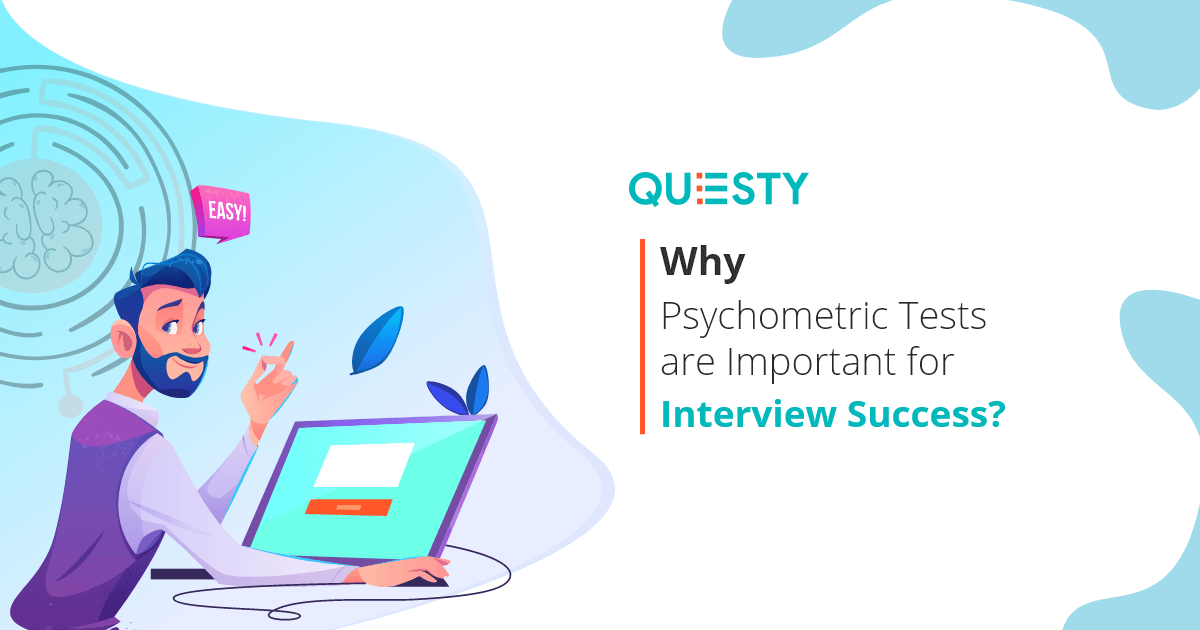 Ever wondered, why do industry experts stress on recruiting the RIGHT people using online Psychometric Tests? It’s because a bad hire costs the company dearly. There is a loss of time, effort, and money in hiring the person and later incurring additional expenses to hire the replacement. A bad hire also increases the stress & workload of colleagues, resulting in low staff morale. And don’t forget about the lost business opportunities.

What Are Online Psychometric Tests?

We can conduct online Psychometric tests in two formats:

You can customize online psychometric tests depending on your company’s values, culture, and brand image and hire people with suitable personality traits. Remove bias from your hiring process by using Questy’s wide range of online tests.

Now let’s discuss the benefits of online psychometric tests for companies when it comes to interviewing success.

Conducting online psychometric tests early in the recruitment process saves a lot of time for the recruiting manager. It also reduces the cost to the company as the person needs to interview only suitable candidates. It shortens the time-to-hire and enhances the quality-of-hire for the company.

Unlike an interview that queries about past performance, online psychometric tests gauge the future potential of the candidates to perform specific tasks and if their personality complements the job role. 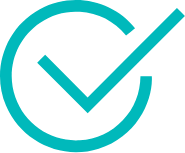